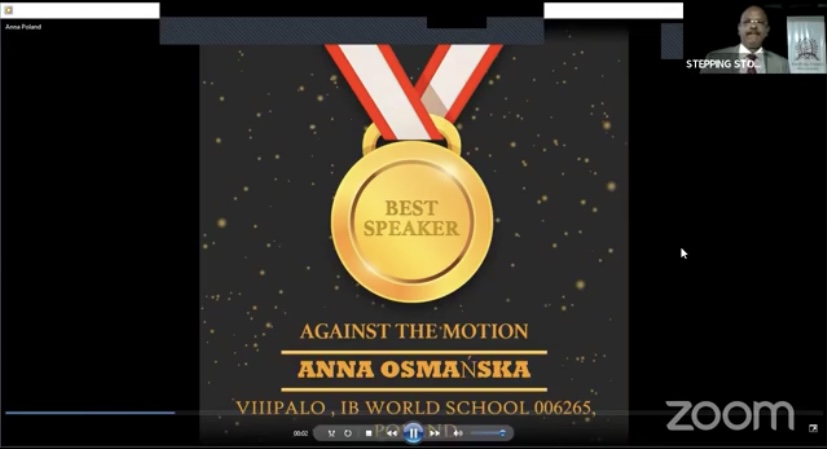 Stepping Stones High School organized the second Virtual International Inter-School Debate on 24th July, 2021. There were two topics for The Debate. Aritificial Intellegence will destroy Humans and ‘Gen Z are Activists and Solvers.

The debate started with the First topic ‘Artificial Intelligence will destroy Humans’.

The Second topic was ‘Gen Z Activists and Solvers’.

All the speakers spoke persuasively and impeccably to prove their points of view . The participants, armed with statistics and data made their arguments more emphatic with their vivid facial expressions and voice modulation.

Stepping Stones has broken new ground by organizing a digital platform for debating for school students across the world.

The judges and chairperson spoke and expressed great joy at the standard of the speakers and event . They congratulated Stepping Stones for organising such events in the midst a pandemic.

The best speaker for the motions for both the topics were Sai Siri Varshini Maddala of Meridian School for Boys and Girls, Hyderabad and Aryan Kundra of Gems Modern Academy, Dubai.

The best speakers against the motion for the first Debate topic were Joint winners Anna Osmanska of VIIIPALO, IB World School, Poland and Sahas Sagar Rao of Silver Oaks International School, Hyderabad. For the second Debate topic Anamol Singh of Stepping Stones
High School was awarded as the winner.

The winners were awarded Amazon gift vouchers of 3000/ each. 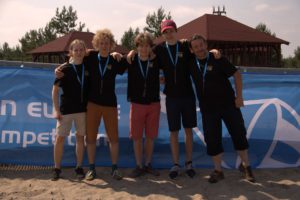 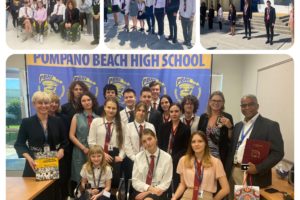